Is the German coordinator of the i-GPCRnet IRN. 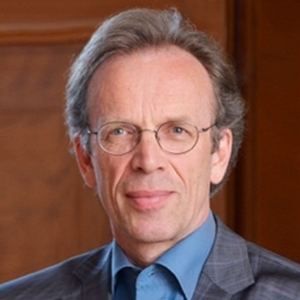 Martin Lohse has received numerous national and international awards, including the Leibniz prize, the highest distinction in German science, and the Federal and Bavarian Orders of merit.
He is a member of many academies of science and was Vice-President of the National Academy of Sciences Leopoldina from 2009 to 2019.

Since 2019 he has been President of the Society of German Natural Scientists and Physicians. His scientific interests include drug research and in particular the investigation of receptors as targets for novel drugs for diseases of the cardiovascular and nervous systems.

Haut
Back to top